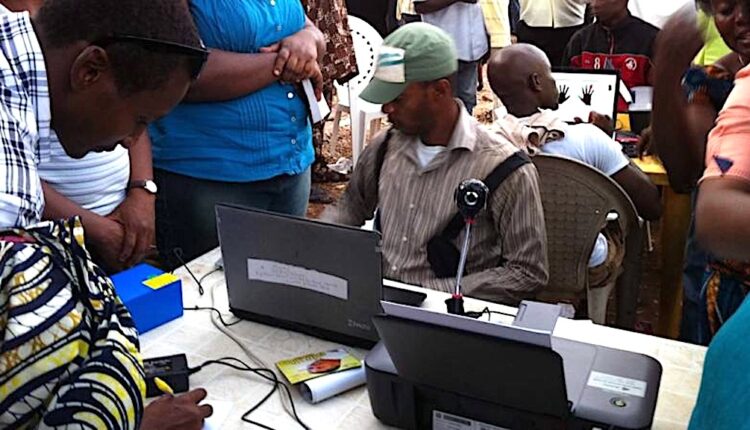 This is as the continuous voter registration exercise (CVR) came to an end on Sunday.

In June 2021, the commission launched a portal where Nigerians can register or request to update their voter information before they complete the process physically at designated centres.

According to data released by the commission, the number of persons who have completed their registration is 12,298,944 as of 7am on August 1.

According to INEC, youths aged between 18 and 35 constitute the highest number of completed registrations with a total of 8,784,677, while by occupation, students account for the greater number of registrants with 4,501,595.

The commission’s data also shows that by gender distribution, the number of female registrants sums up to 6,224,866, while that of males is 6,074,078.

INEC had earlier fixed June 30 as the deadline for the CVR ahead of the 2023 elections.

But a federal high court in Abuja had stopped the commission from ending the exercise, following a suit filed against the electoral umpire by Socio-Economic Rights and Accountability Project (SERAP) and 185 persons.

The commission then extended the voter registration till July 31.