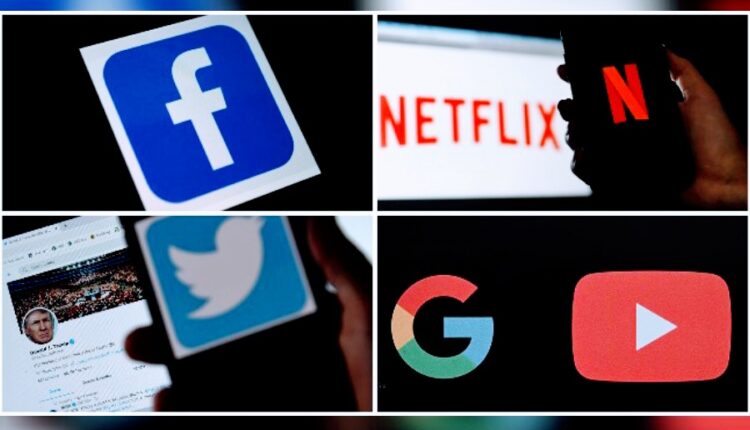 The federal government has issued a code of practice for all online platforms operating in Nigeria.

The code of practice, according to the agency, will hold online platforms accountable for unlawful and harmful information on their platforms.

The development is a fresh move by the federal government to regulate online platforms, amid concerns that the President Muhammadu Buhari administration is clamping down on free speech and internet freedom — a move which the government has denied.

In June 2021, Lai Mohammed, minister of information and culture, asked the national assembly to enact a law to regulate online media.

Mohammed had told the house of representatives that the National Broadcasting Commission (NBC) Act should be amended to empower the agency to regulate all social and online media platforms in the country.

The amendment to the NBC ACT, which was being considered by the lower legislative chamber at the time, was later suspended following public outrage.

Meanwhile, the development comes after a six-month ban on Twitter operations in Nigeria, which ended in January 2022, over what the federal government described as “persistent use of the platform for activities that are capable of undermining Nigeria’s corporate existence”.

As part of the conditions, internet platforms must register with the Corporate Affairs Commission (CAC), comply with appropriate taxation policies, and avoid prohibited content.

The regulations also include policies on pornography as well as issues around cybercrime.

“Abide by Nigerian laws and not deploy or modify their Platform in any way that will undermine or interfere with the application and/or enforcement of the law,” the document reads.

“Act expeditiously upon receiving a Court order directing a Platform to provide any information under its domain or any assistance to any authorised government agency for the purpose of carrying out an investigation, combating cybercrimes, or prosecuting an offence.

“Act expeditiously upon receiving a notice from a user, or an authorised government agency of the presence of an unlawful content on its Platform. A Platform must acknowledge the receipt of the complaint and take down the content within 24 hours.

Online platforms are also expected to “prioritise authentic information in search, feeds, or other distribution channels; trace, expose, penalise, and close accounts and sources that amplify disinformation and misinformation”.

NITDA added that the federal government is committed towards ensuring that Nigeria fully harnesses the “potentials of the digital economy and safeguard the security and interest of its citizens in the digital ecosystem”.

According to the agency, the code of practice “shall come into effect on the date issued by NITDA”.