Amaechi: We responsible for Nigeria’s problems 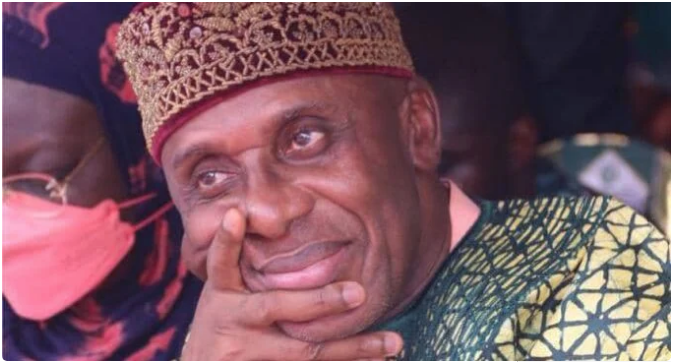 Rotimi Amaechi, minister of transportation, says politicians and the elite are responsible for the problems Nigeria is battling.

Amaechi spoke on Tuesday in Akwa Ibom at an event to mark the 2022 World Press Freedom Day.

The minister asked the masses to hold public office holders accountable for their actions if they want the country to progress.

“What worries me is the survival of the country. It worries me to the extent that I begin to wonder whether we know actually what the problem is,” Amaechi said.

“The problem is the politicians, the elites, including you. And I hope you know we are broke. When I was saying it then as chairman of the governor’s forum, they were begging me not to say it, that it will affect the economy.

“So whether I said it that time or now, the reality is before us. We are broke. And I ask the question, when we had $68billion that Obasanjo handed over, what happened to the money?.

“Why haven’t you asked that question? Every problem is Buhari. Until you begin to hold every politician, every elite accountable, this country won’t move forward.”

Access Bank promotes 800 employees as it transitions to Holdco structure