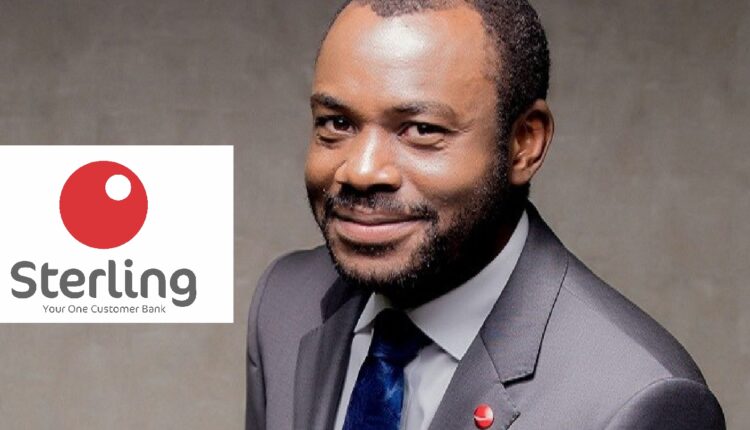 The Christian Association of Nigeria (CAN) has demanded the sacking of the Chief Executive Officer of Sterling Bank, Abubakar Suleiman, over a controversial Easter advert.

In a statement signed on Wednesday by the National Secretary, Joseph Daramola, CAN stated that the advert was “wicked and insensitive” towards Christians.

Sterling Bank faced a backlash after the company published its Easter message, which compared the Resurrection of Jesus Christ to Agege bread.

Agege bread’ is one of the most popular Nigerian homemade breads, known for its puffy, soft, stretchy and chewy texture. It’s a slightly sweet white loaf, usually unsliced, oblong and baked in a tin, whose defining characteristic is that it’s fabulously soft and fluffy. The bread is called Agege bread because it originated from a suburb in Lagos called Agege. Despite its sweetness, it’s alleged that the bread is not healthy for eating due to some ingredients used in its production.

According to Christian doctrine, Easter marks the death and resurrection of Jesus Christ and his ascension into heaven.

In essence, the bank was trying to depict that Jesus Christ rose like ‘Agege bread’ that are puffy.

The statement read in part, “The attention of the leadership of the Christian Association of Nigeria has been drawn to an ungodly, wicked, insensitive and deliberately provocative advertisement of Sterling Bank, comparing the Resurrection of our Lord and Saviour, Jesus Christ to ‘Agege bread’ amidst the Easter celebration.

“In case the management of Sterling Bank is not aware, the Resurrection of Jesus witnesses to the immense power of God Himself. To believe in the Resurrection is to believe in God. If God exists, and if He created the universe and has power over it, then He has power to raise the dead. If He does not have such power, He is not worthy of our faith and worship.

“Only He who created life can resurrect it after death; only He can reverse the mystery that is death itself, and only He can remove the sting and gain the victory over the grave (1 Corinthians 15:54–55). In resurrecting Jesus from the grave, God reminds us of His absolute sovereignty over life and death.”

Following outcries and anger over the ‘offensive’ message, Sterling Bank, rather than show remorse, further displayed arrogance in a follow-up tweet which seems to be an apology.

The bank said: “Let the one who has never sinned throw the first stone.” “Blessed is the one whose transgressions are forgiven, whose sins are covered. We humbly celebrate His resurrection, the defeat of death and the hope of salvation.”

The tweet, however, further triggered anger with some users describing it as “a sickening apology”

We also reported that the Advertising Practitioners Council of Nigeria, in a statement signed by its Registrar and Chief Executive, Olalekan Fadolapo, said the body would punish Sterling Bank for posting what it described as an offensive and provocative advert.

CAN advised Christians to be wary of the banks they patronise, insisting that Suleiman and the Management of the bank showed “hostility and hatred” for the Christian faith.

“The purported apology did not come from a penitent heart. How can someone in his right mind described the risen Christ as a loaf of bread. That is insulting, ridiculous and a mockery of Jesus Christ. We advise Christians to be wary of the banks and other financial institutions they are patronising.

“We learnt that the Advertising Practitioners Council of Nigeria has reportedly intervened in the matter with a view to impose some sanctions against Sterling Bank. The Christian Association of Nigeria is waiting for the decision of the organisation.

“However, in the interim, we call for the immediate removal of the Chief Executive of Sterling Bank; Mr. Abubakar Suleiman with his Management whose actions have clearly shown their hostility and hatred for the Christian faith,” the stated further read.