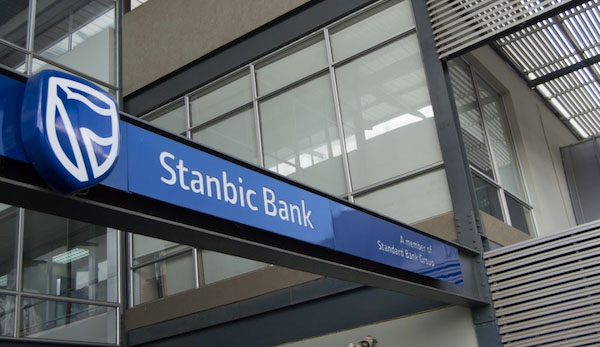 The committee revealed during its continued hearing on Wednesday, that N3.2 billion of the total sum Stanbic IBTC was owing the government were in accounts without BVN.

Responding, the bank’s Executive Director, Risk Management, Kola Lawal explained that he was hearing of the figure for the first time despite making submissions earlier to the committee.

Lawal pleaded for more time from the consultants to the committee before they would take any decision regarding the matter.

However, the lawmakers insisted that the committee was looking for government monies in the hands of both individuals and corporate entities to augment the government to fund the yearly budget and reduce external borrowings

Muftau Bello, a director with JAMB who appeared before the reps committee also pleaded for more time to study and reconcile the documents relating to the said amount before making his submissions

Meanwhile, Citibank Nigeria Limited (Citi) in a statement yesterday, said it had provided extensive evidence to the Committee, adding that, “the Committee has since acknowledged that the claim that Citi is owing N99 billion to the federal government of Nigeria is completely incorrect.”

A statement from the bank added: “Furthermore, the forgery allegations against Citi and any of its employees are false. The Committee has directed Citi to provide additional documents which Citi will provide.

“Citi continues to conduct its business in Nigeria with utmost transparency, the highest level of integrity and is in full compliance with all applicable laws