Dreamworld Leisures Board of Directors drag MD, Jude Atoh, to EFCC over fraud and forgery 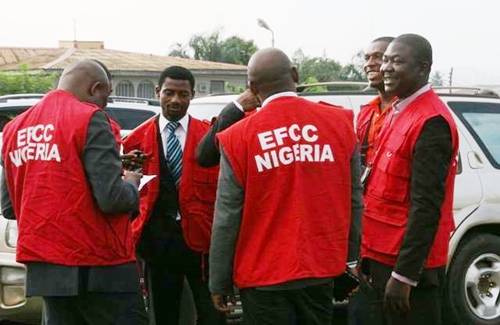 The board of directors of Dreamworld Leisures Limited, has petitioned the Economic and Financial Crimes Commission (EFCC) urging the anti-graft agency to investigate allegations of mismanagement and share manipulations against Mr. Jude Atoh, the company’s managing director.

The board had earlier in a petition, accused the management team of the organization of financial misappropriation and share manipulation but nothing has been done.

The statement alleged that the petition detailed weighty infractions against the management including alleged share manipulation, money laundering, sale of company assets without the knowledge of the board, among others.

The board said it had, in the petition to EFCC, intimated it of the alleged infractions of the managing director including forgery of several board resolutions, unapproved sales of landed property of the company, diversion and embezzlement of the proceeds from the previous sales of land belonging to the company.

The board, therefore, called on the EFCC to revisit the petition, noting that “We the members of the board of Dreamworld humbly make the following demands:

“We call on EFCC to revisit the first petition by the board of the company, Dreamworld.

StarTimes vs GOtv: Which is better?