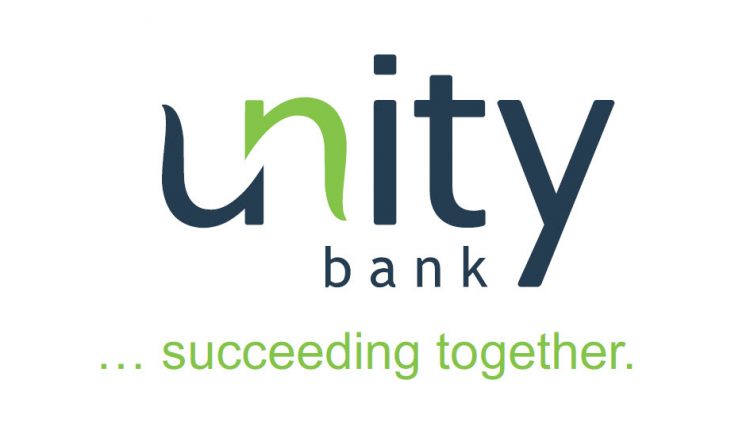 A firm, Osigwe Foods and Agro Industrial Company Limited, has slammed an N8.3 billion suit on Unity bank Plc before Justice Abimbola Awogboro of a Federal High Court in Lagos over alleged breach of contract occasioned by excessive charges and mismanagement of its current account.

In an amended statement of claims, the firm is seeking for the following orders:

*An order of the court directing the bank to pay it the sum of N3, 317, 797, 501.00 being and representing special damages for the bank’s breach of contract.

*An order of the court that the sum of N5 billion be paid as damages for breach of duty of care by the bank to the firm.

*An order of court compelling the bank to write a letter of apology to the firm for mismanaging its account in line with Monetary Policy of Central Bank till liquidation.

*An order of the court for 10 per cent interest per annum on the judgement sum from the date of judgement debt payment.

In its statement of claims, the firm averred that the bank booked the following facilities against it in the course of their banking relationship,

The firm averred further that the decline in its production and sales in 2009 adversely affected its working capital which constrained its capacity to meet up with the bank obligations and those of other creditors.

In order to shore up its working capital, restructure and refinance its facilities with Unity Bank, Union Bank and EcoBank, the firm said, in 2010, it applied for a N2.6 billion CBN/BOI’s intervention fund at 7 per cent interest repayable in 15 years.

It was added that while Unity Bank disbursed the sum of N686 million out of the sum of N1 billion approved by CBN, the bank also reversed the disbursement without notice or justification and sold the debt to the Assets Management Corporation of Nigeria (AMCON), thereby contributing to the financial challenges of the firm.

The firm said it wrote the bank on 19th September, 2013 on the wrong amount on its account and the premature sale to AMCON.

However, AMCON in its letter to the firm disclosed that the facilities sold to it was N721,400,000, a claim disputed by the firm. It consequently contracted an audit firm to review and reconcile the accounts in 2015.

The firm averred that the review of the accounts revealed the following:

The firm further averred that despite its several and strenuous demand for its statement of account from Unity Bank, the bank failed and refused to make the statement available and unilaterally debited its account without mandate and unauthorized entries.

The bank has since filed a motion to challenge the leave granted the firm by the court to amend its statement of claims.

Tension as Sterling Bank investors lose 28.10% on shares in one year