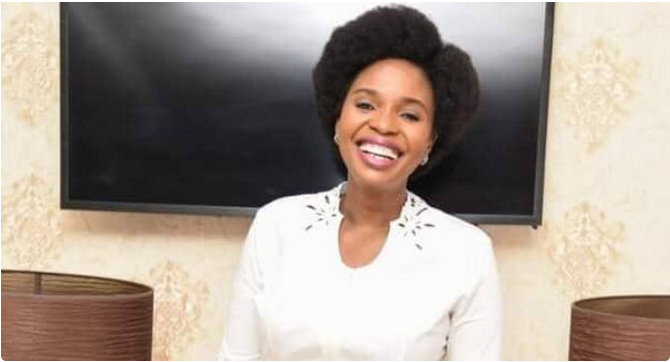 Nothing lasts forever; as the seasons turn, so does human life wither to age and disease, everything vanishes like morning dew.

The Founder of the Fountain of Life Bible Church, Taiwo Odukoya, has lost his second wife, Pastor Nomthi Rosemary Odukoya to cancer

Pastor Bimbo flew on Sosoliso Airline, from Abuja to Port Harcourt, where the plane crashed on landing due to bad weather.

The death of Pastor Nomthi, a South African, was announced on the Instagram page of Pastor Taiwo.

UBA shines at 2021 banker awards, wins ‘African Bank of the…

According to him, Nomthi “battled cancer for the better part of two years”.

“With deep regret and gratitude to God, I have to announce the passing of my wife, Pastor Nomthi Odukoya,” he wrote.

“She battled cancer for the better part of two years. She stood on the word of God, and she fought.

“She gave me 11 beautiful years of marriage and two wonderful boys, who I know will be very significant in life. I loved her with all my heart but who am I to fight the will of God.

“The truth is, at one point in our lives, we all will have to say goodbye. So for now, till we meet again in glory, Goodbye Nomthi.”

The couple had celebrated their tenth wedding anniversary in January 2020.