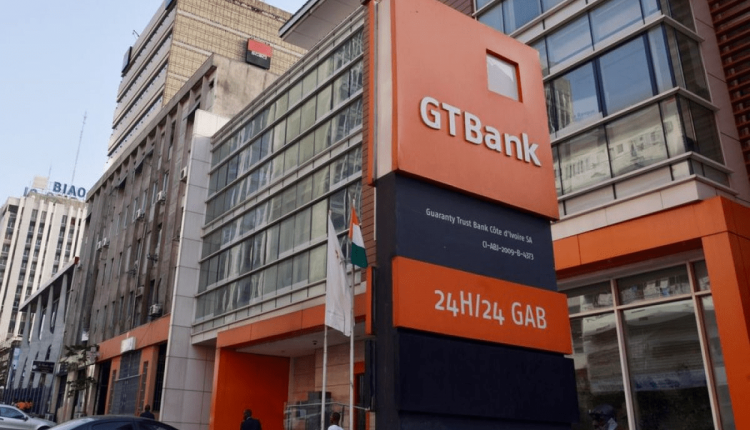 The IT division at Guarantee Trust Bank, GTBank has suffered a continual decrease in personnel within the last six months, a development that has caused a significant technical lacuna and work overload for current employees.

We learnt that GTBank has been slow in promoting its staff a situation that inadvertently triggering a wave of exits into the labour market which had attractive offers better offer from their competitors.

The shortage in manpower, according to a senior staff in the Bank’s headquarters, is bringing about increased workload; and mounting pressure on the remaining IT employees.

One staff said, “I was handling one application then it doubled as a result.”

Another one also said, “There’s a particular team where three members left in the space of one month. Now, four people’s responsibilities are being juggled by one person.

“The pressure is crazy. One person is doing three people’s jobs all in the name of efficiency. That’s why our cost to income ratio will always be the lowest in the industry.”

A reliable source in the Alausa CBD branch of the bank said the frequent loss of experienced workers without commensurate hiring resulted in gaps in technical capabilities.

‘Tomi Somefun’s Unity Bank is the headquarters of…

He said: “The application I am managing was handled by two people; but my partner has gone to join another team. If I’m leaving now, a new person can’t cram; and get a good grip of everything in my handover note within 3 weeks. We simply need more people on the team!”

This gap, we were told, is often visible when there is a service downtime towards the end of the month caused by server overload.

During this period, transaction volume increases due to salary payments; and other month-end payments; leading to more pressure on existing resources, while customers are at the receiving end having to contend with poor network service especially at peak periods.

Efforts to get the reaction of the bank proved abortive as the spokesperson, Tolu Onipede didn’t reply to the email sent to the bank’s official address as requested.

GTBank is ranked as one of the top five banks in Nigeria and was ranked Nigeria’s best digital bank in 2020.

A fortnight ago, the bank appointed Miriam Olusanya as its new managing director as part of its reorganisation as a holding company.

Olusanya with her appointment also became the first female MD of the bank as well as one of the eight women currently sitting on top as MDs of Nigerian banks.