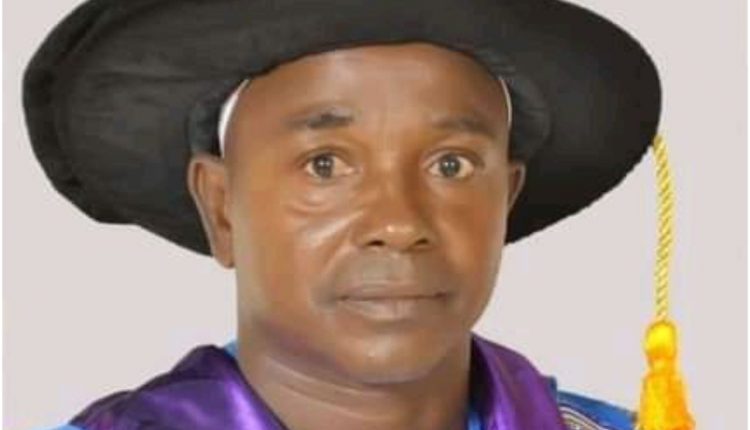 Azeez Sani, the council’s head of information and public relations division, broke the news in a statement on Monday.

According to the statement, Wushishi’s appointment was contained in a letter dated July 16, 2021 with reference No: FME/PSE/NECO/1078/C.1/36 and signed by Adama Adamu, the minister of education.

The letter said his appointment is for an initial period of five years and takes effect as from July 12, 2021.

Until his appointment, Wushishi was a professor of science education (chemistry) at the Federal University of Technology, Minna (FUTMinna).

Born on April 5, 1965, the new NECO registrar hails from Wushishi LGA of Niger and is said to be the first person from the state to occupy the office.

He was formerly a lecturer at the Usmanu Danfodio University, Sokoto, before he was transferred to FUTMinna where he served in various capacities.

His appointment comes less than two months after the demise of Godswill Obioma, NECO’s former registrar.

Obioma had breathed his last in the federal capital territory (FCT) on March 31. While some reports said he was assassinated, others claimed he died after a brief illness at his residence.