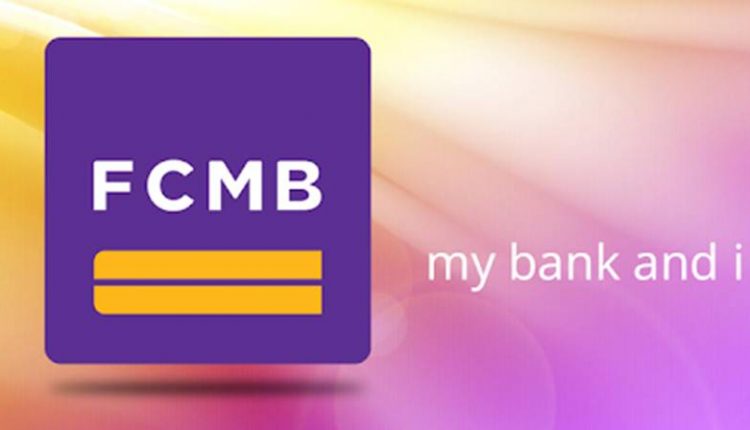 An employee of the First City Monument Bank (FCMB), Olayinka Olaleye, narrated before an Ikeja Special Offences Court, Lagos how seven men successful withdrew the sum of N900m from the bank’s database belonging to several of its customers.

The Economic and Financial Crimes Commission, EFCC, arraigned the seven men on a two count of conspiracy to defraud and unauthorized access to FCMB computer materials and software.

The witness, an investigation officer in the Group Internal Audit Division of the bank, told the court that the event which took place on March 9th and early morning of March 10th, 2018, shook the entire FCMB bank.

While being led in evidence by the EFCC lawyer, Benedict Chima Benneth, the witness said, ” We received a call from one of our customers, Eko-hotel, reporting an unauthorized debit of N300, 000 from their account.

“Thereby effecting online transfer from those corporate accounts into their own accounts. Immediately we discovered these we lodged an official complaint at Lion Building police station at Lagos Island. We also reported the matter at State CID Panti and at the Police State Headquarters in Ikeja before we finally reported at the Special Fraud Unit that later further conducted investigation on the matter.

“As a matter of fact, it was the special fraud unit that assisted in the arrest of the suspect. There is a common story about the suspects that still baffles the bank; That why would the claims of the suspects be the same”.

When asked what the claim was, the witness said, “When PSFU arrested Kazeem Abdullahi Kazeem, his claim was that Gideon (1st defendant) was the one that approached him in Abuja where he was a truck pusher and asked if he has an account with FCMB, and Gideon collected his ATM card. By the time Gideon was picked up, it was the same story that it was Abdullahi that asked for his own ATM card when he was arrested.

“When Daramola Samuel was arrested it was the same claim, including with Olaitan. To the extent that I investigated the matter before PSFU picked them, the suspects were directly linked to the fraud”.

Also narrating how the suspects were linked to the fraud, the witness further said: “They hacked into the system of FCMB, by hacking into passwords of some users of the bank which is necessary to increase the transaction limit and transaction frequency. The linked their personal ATM cards to the corporate account of our customers that were defrauded which I earlier mentioned.

“They gained unauthorized access to view the balances of the accounts; they deleted some information which included information that could intimate the owners of the account of the happenings on the account. And in all, the fraudulently withdrew the sum of N900 million from the bank”.

However, during cross examination by the 1st & 2nd Defence Counsel, Lekan Egbereoungbe, the witness said that he has worked with the bank for six years.

When asked how the suspects gained unauthorized access, the bank staff said, ” The bank has its application FINACLE, software application. It is hosted centrally upon which any person that wants to access it is given a right in relation to his duty. Rights differ from person to person.

“I as an employee of the bank have a right by inputting my details and password. My password allows me to access my rights, the extent to which I can begin and end. There is what we call penetration; there is a way that our ‘SO Called Software’ can be penetrated. The software is the host every other users are given rights”.

Meanwhile, the EFCC alleged that the seven defendants did steal by authorized transfers and withdrawals from various FCMB points nationwide of the sum of N900 million property of the owners of and various customers of FCMB from their account to various accounts outside the bank via POS and ATM.

The commission also alleged that the defendants also conspired to defraud FCMB by gaining unauthorized access and alteration of its data program that enabled the transfer and withdrawal from FCMB accounts to various other banks accounts via POS & ATM.

Ecobank celebrates Nigerians in the Diaspora; announces zero fees for transactions on Rapidtransfer