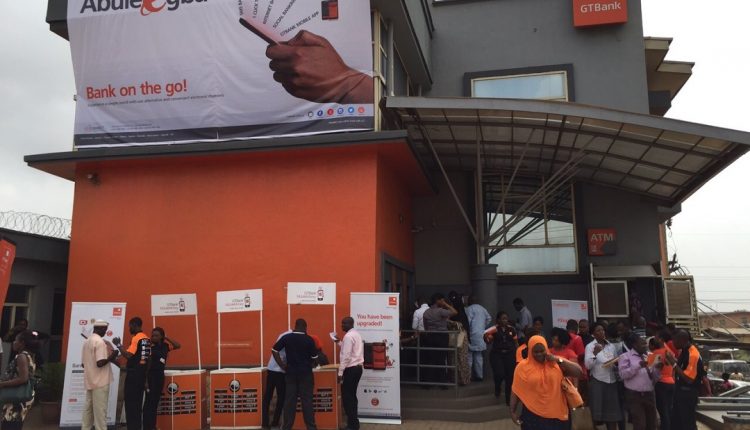 The Nigerian Exchange Group Plc (NGX Group) has suspended trading in the shares of Guaranty Trust Bank (GTB) Plc ahead of the listing of the holding company.

Godstime Iwenekhai, head of NGX listings regulation department, made this known in a bulletin released on Friday.

Iwenekhai said the development is to prepare for the eventual delisting of the bank from the daily official list of the NGX and listing of the holding company, Guaranty Trust Holding Company Plc on NGX.

“Trading License Holders and the investing public are hereby notified that trading in the shares of Guaranty Trust Bank Plc (the Bank) was suspended today, Friday, 18 June 2021,” the bulletin reads.

In November 2020, GTB announced that it had obtained the approval-in-principle of the Central Bank of Nigeria (CBN) to commence the formal process of reorganising the bank to a financial holding company.

The bank said the restructuring process would be implemented by an arrangement between the bank and its shareholders in line with the Companies and Allied Matters Act (CAC).

GTB had also obtained the “no-objection” of the Securities & Exchange Commission (SEC) in connection with the restructuring plan.

Under the restructuring, it is proposed that the issued shares in the bank will be exchanged on a one-for-one basis for the shares in a financial holding company.

The bank’s existing global depository receipts (GDRs) are also proposed to be exchanged on a one-for-one basis for new GDRs to be issued by the financial holding company.

The bank will be delisted from the NGX and the London Stock Exchange (LSE) and re-registered as a private limited liability company under the relevant provisions of corporate legislation.

Access Bank and Sterling Bank had also signified their intentions to restructure into a holding company.

Decision by FG to stop sale of FX to BDCs may worsen naira value, says Mailafia