She’s free to set up her business in our state 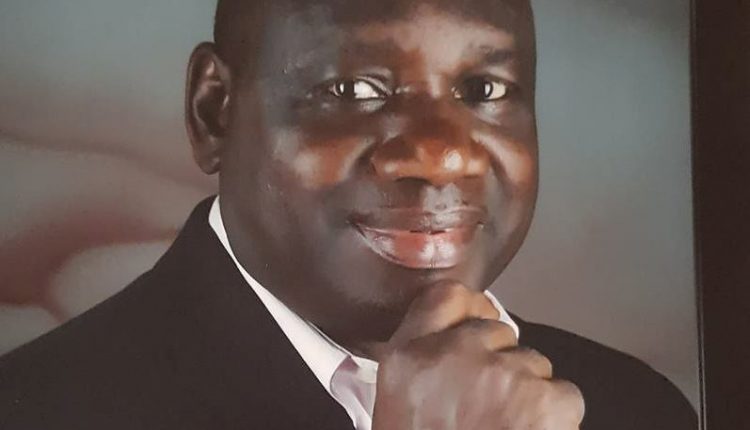 Lagos State Honourable Commissioner for Information and Strategy, Mr. Gbenga Omotoso has dispelled rumours making the rounds on the social media that the State Government was planning to deny the One-legged pure water seller lady, who has raked in N25 Million through Go-fund-me on the social media.

Omotoso, Thursday morning, stated that the State government has no plan of denying the lady of her huge donation.

He said that all the State government has done is that the 26-year old amputee remains unmolested and very safe to do whatever she intends to do with the money that she has so far raised in Lagos.

First Bank of Nigeria crisis gets messier as CBN reverses…

Assuring that the State government had handed her over to the lady’s Kogi Community in Lagos as well as Irede Foundation to guarantee her safety.

Omotoso stated that she is free to set up her dream supermarket store in Lagos State since it was here in Lagos that fortune smiled on her.

“That is a confirmation Lagos State is a land of hope and opportunities,” the Information and Strategy Commissioner asserted.

We can’t surrender to criminals—KDSG