Use your remaining years in office to redeem Nigeria, ECWA tells Buhari 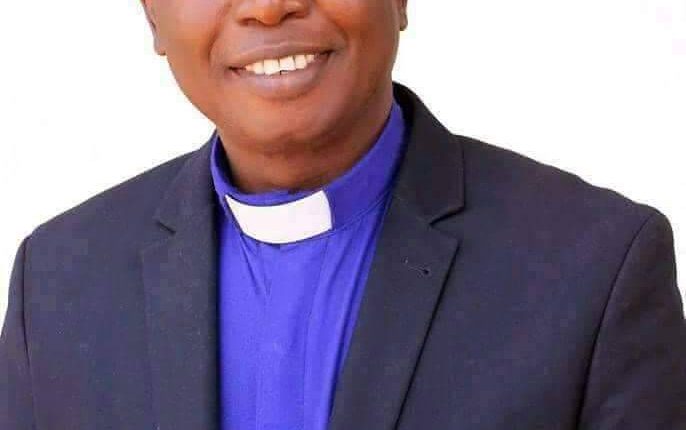 The Evangelical Church Winning All (ECWA) has urged President Muhammadu Buhari to work towards preventing Nigeria from falling into chaos as a result of insecurity.

The church’s position was contained in a communique signed by Stephen Panya and Yunusa Nmadu, ECWA president and general secretary, respectively, and presented to the public after the church’s 68th general council meeting.

At a briefing on Friday, Panya read the resolutions arrived at following the five-day council meeting in Plateau state, noting that the church discussed varios issues such as insecurity, agitations for secession, attacks on schools, lopsided appointments, among other issues.

“The council observes with amazement how the present regime has laboured to earn for itself the unenviable position of being a government with utter disregard for the laws of the land, as is evident in its frequent disregard of the judgments of lawfully constituted courts of the land,” Panya said.

“Most disturbing is its persistent violations of various provisions of Constitution. Though our Constitution is deeply flawed, it still has some good points. One of such good points is the requirement for the maintenance of federal character in the composition of government and appointments to key public offices. These provisions of the Constitution have been consistently violated with impunity, as the regime has and continues to skew appointments into the entire spectrum of the public sector in favour of a particular region and faith.

“We hereby counsel president Buhari that he still has two years within which to redeem his name and Nigeria by redressing the injustices his regime has entrenched in our body polity, which have divided our country in ways we have never experienced before, and are recklessly driving the nation toward irredeemable bedlam.”

He added that attacks on schools and communities by bandits and insurgents have gone on for too long, and urged the federal government to rise from its “lethargic slumber” and urgently address insecurity.