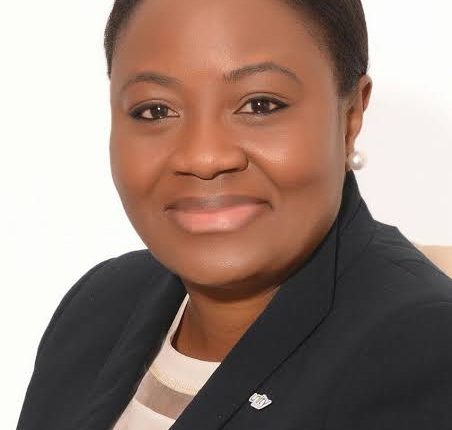 Cross River State Commissioner for Environment, Mfon Bassey, was on Thursday arrested by men of the Economic and Financial Crimes Commission (EFCC).

It was gathered that Bassey was arrested at his residence in Calabar and has since remained in detention at the EFCC office in Uyo.

Exposed: How Zenith, Polaris bank laundered over N700m for…

RainOil Boss, Gabriel Ogbechie in more trouble over death of…

Reliable sources within the anti-graft agency revealed to newsmen that the arrest became pertinent after the commissioner had refused to honour several invitations extended to him by the commission.

It is also alleged that the commissioner operated a proxy account with Unity Bank through which he allegedly siphoned public funds. His account officer at the bank was also said to have been apprehended by the anti-graft agency.

Our correspondent gathered that the commissioner refused to write any statement claiming at the time of filing this report.

EFCC spokesman Wilsson Uwajaren said that Bassey was only invited for questioning but not arrested.

Africa FinTech Foundry to boost innovation and ‘Techpreneurs’ with 2021…