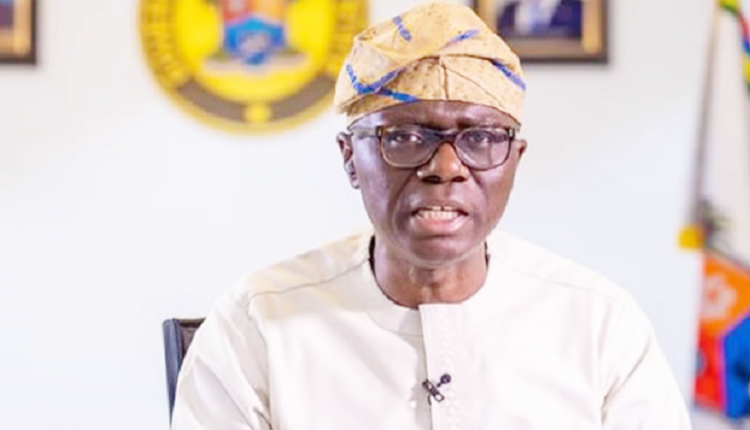 Babajide Sanwo-Olu, governor of Lagos, has cancelled the ongoing process for the appointment of a new vice-chancellor for the Lagos State University (LASU).

Gboyega Akosile, the governor’s chief press secretary, disclosed this in a statement on Friday.

He said the governor made the decision following petitions arising from the selection process of the institution’s ninth substantive VC.

Sanwo-Olu, who doubles as the institution’s visitor, directed that a fresh process that would terminate in 45 days should commence immediately.

Our dream is to make LASU a world-class institution –Lagos…

“Governor Sanwo-Olu was inundated with petitions arising from the selection process of the Vice Chancellor by the Governing Council. After a thorough evaluation and investigation of the various complaints, Mr. Governor, in his capacity as the Visitor to the University ordered the cancellation of the process,” the statement reads.

The governor asked Olanrewaju Fagbohun, outgoing VC of LASU, to convene an emergency senate meeting for the purpose of appointing one of the deputy vice-chancellors as acting vice-chancellor from January 11.

Sanwo-Olu added the DVC must not be a candidate in the cancelled selection process.

The governor further directed that the senate should select among its members, a pro tem chairman to superintend the meeting and conduct of the election of an acting vice-chancellor.