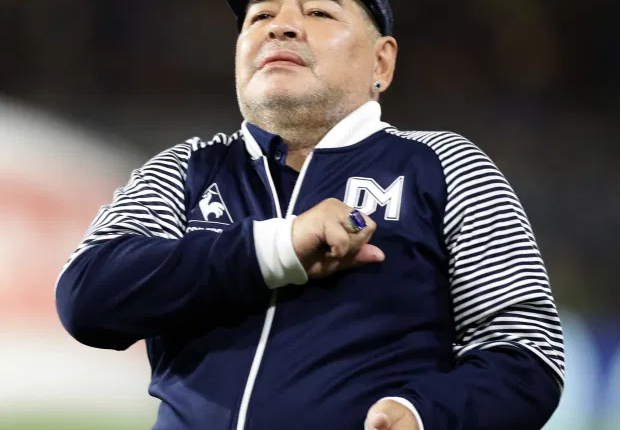 The former Argentina forward suffered a cardiac arrest in his home in Tigre, Argentina.

His death comes two weeks after surgery following a bleed on the brain.

The news is yet to be confirmed by Maradona’s family but has also been reported by ESPN.

However, news agency AFP have claimed the former Napoli star is “critically ill”.

Maradona won the World Cup with Argentina in 1986 and became notorious for his ‘Hand of God’ goal against England.

The Argentinian started his career at Boca Juniors before moving to Barcelona where he won the Copa del Rey trophy.

But he became a legend in Naples with two Serie A titles with Napoli.

His career also saw a spell in Spain with Sevilla before going back to Argentina with Newell’s Old Boys and Boca.

NBBF puts clubs on red alert ahead of new season