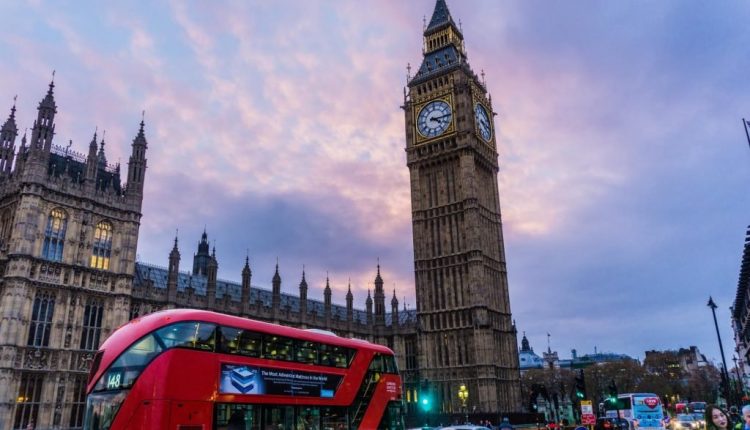 The United Kingdom, UK, has officially fallen into recession for the first time in 11 years due to the huge impact of the coronavirus pandemic.

A report from the Office for National Statistics stated that the country’s gross domestic product, GDP, is estimated to have fallen by a record 20.4% between April and June 2020, making it the second consecutive quarterly decline after it fell by 2.2% between January to March 2020.

According to the report, the collapse in output was driven by the closure of shops, hotels, restaurants, schools, and car repair shops due to the coronavirus pandemic.

The services sector, which powers four-fifths of the economy, also suffered the biggest quarterly decline on record.

Also, the construction sector was particularly badly hit, after building sites were shut down during the height of the lockdown.

However, the deputy national statistician for economic statistics, Jonathan Athow, said the economy bounced back in June after the monthly gross domestic product (GDP) expanded by 8.7% following growth of 2.4% in May 2020, but it wasn’t enough to recover the lost output earlier in the year.

“The economy began to bounce back in June with shops reopening, factories beginning to ramp up production and housebuilding continuing to recover.

“Despite this, gross domestic product (GDP) in June still remains a sixth below its level in February, before the virus struck,” Athow said.