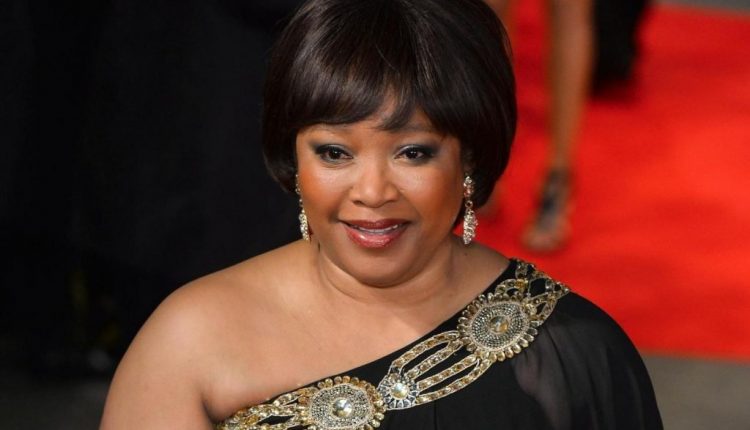 She died at 59 on Monday morning.

Before her death, she was the South African ambassador to Denmark.

“59-year-old daughter of former president Nelson Mandela and struggle stalwart Winnie Madikizela-Mandela, died at a Johannesburg hospital in the early hours of this morning,” SABC reported.

However, the cause of her death has not been revealed yet.