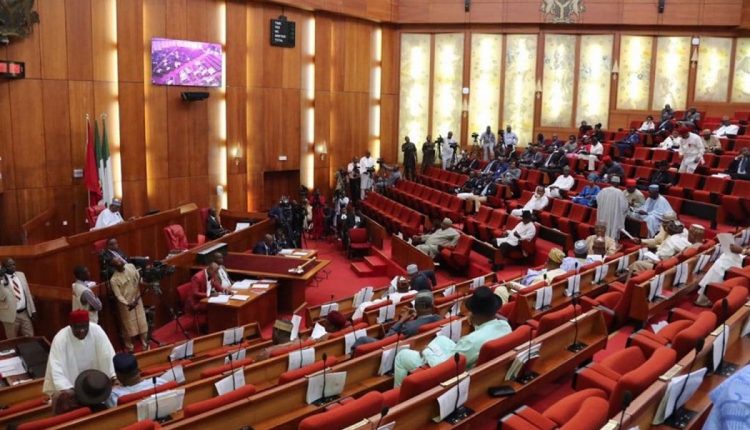 The Senate has passed the bill against sexual harassment in tertiary institutions.

It is titled, “A Bill for an Act to prevent, prohibit and redress sexual harassment of students in tertiary educational institutions and for matters concerned therewith, 2019.”

Atiku reacts to death of former US Ambassador, Walter…

The proposed legislation was sponsored by the Deputy President of the Senate, Ovie Omo-Agege.

The bill was passed after it was read for third reading on Tuesday.

The red chamber passed the bill after considering the report of the Committee on Judiciary, Human Rights and Legal Matters.

Atiku reacts to death of former US Ambassador, Walter Carrington