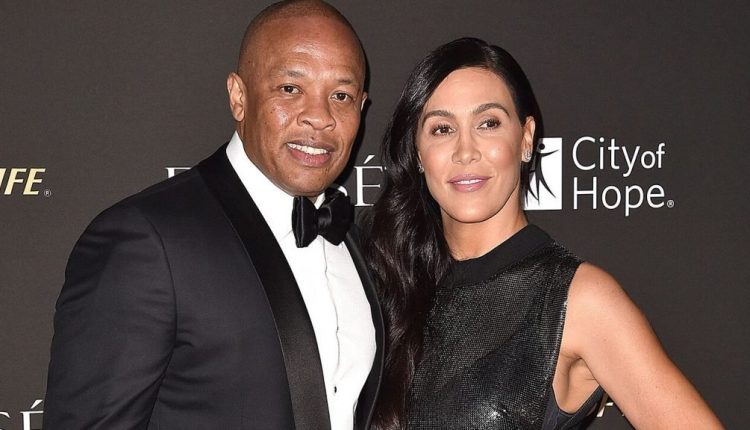 It was reported that Nicole Young on Monday filed for divorce.

According to Billboard, Young in her paperwork filed in Los Angeles County Superior Court cited irreconcilable differences as the reason for her split from the hip-hop mogul.

Sources connected to Nicole say there is no prenup.

However, Dre’s net worth is estimated at $800 million, according to Forbes.

He amassed a major fortune of his wealth in his time as an N.W.A. member, solo rapper, producer, co-owner of Death Row Records and founder and CEO of Aftermath Entertainment and Beats Electronics.