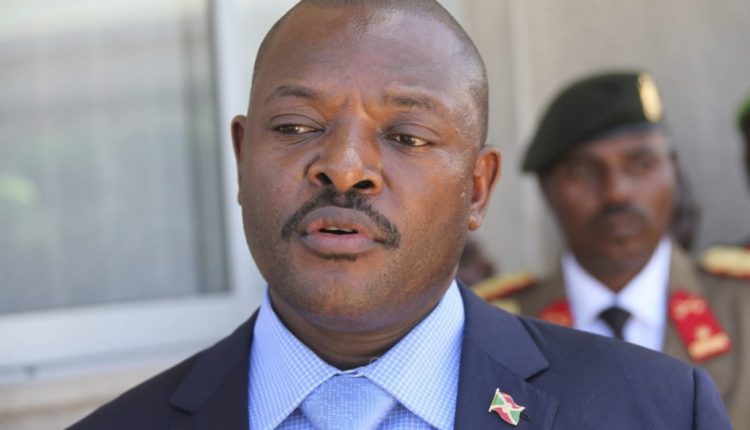 His death was confirmed by the country’s government on its official Twitter page.

34-yr old mother of 13, gives birth to quadruplets in Zaria