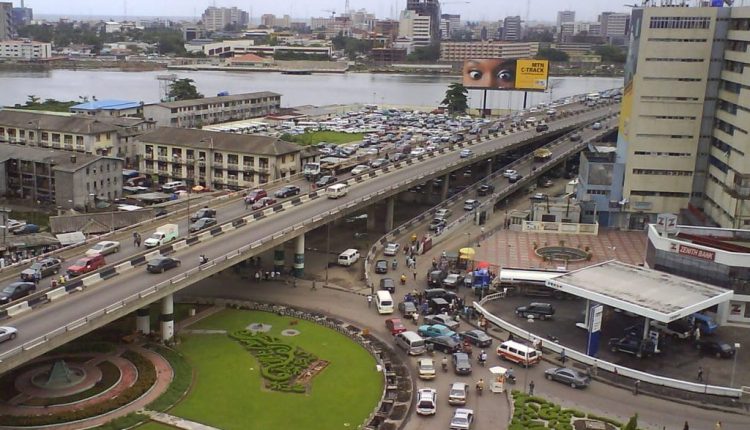 She noted that the 1.5 kilometres Agege Pen-Cinema Flyover would reduce travel time for residents of Ifako-Ijaiye, Agege and Alimosho Local Government.
Related Posts

FG to shut down Kara bridge on Lagos-Ibadan expressway

She said the construction was now at 50 percent stage of work.

The official explained that efforts were on to get the right contractors for the Lagos 4th Mainland Bridge project.

“It has been in the pipe-works for about 20 years and will provide a useful additional link between the Lagos Mainland [Ikorodu] and the Eti-Osa corridor”.

On the Lagos-Badagry expressway, Adeyoye said that the various sections being handled by the state government were progressing.

Dangote writes Ohanaeze over influx of Almajiris to Nigeria’s South

FG to shut down Kara bridge on Lagos-Ibadan expressway