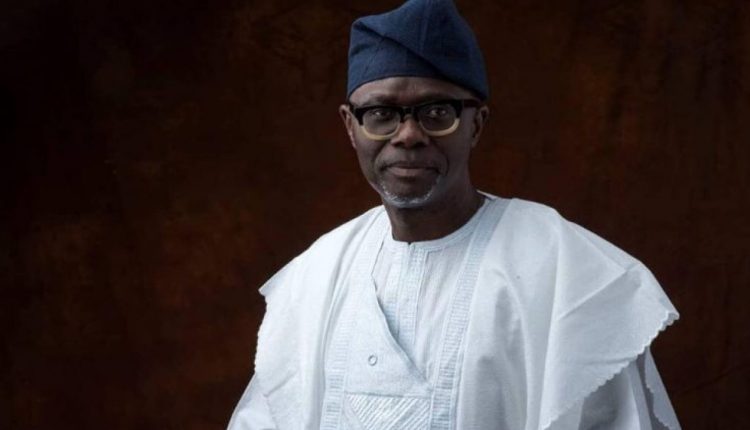 The Lagos State Government will from the next academic session enforce the entry age of 12 years for pupils seeking admission into junior secondary school (JSS1) to check the registration of under-aged kids.

Also, a fine of N50,000 for first offenders, N100,000 for second offenders as well as warning letters to close the school in case of further violation.

In a circular to Concerned Parents, dated March 17th, 2020, their state government said the new policy will be enforced in public and private schools to enhance compliance in the 2021 academic session.

The circular signed by Mrs. A.A. Adebowale on behalf of the Permanent Secretary, Ministry of Education acknowledged the myriad of disadvantaged embedded in the admission of under-aged children into junior secondary schools.

She said based on the stand of the State Policy on Education, the commissioner for education has directed that the admission of children into either public or private junior secondary schools be pegged at 12 years and this would be strictly enforced by agencies of education in the state.

The ministry asked that the current policy on education should be made available online for all stakeholders to have easy access in either soft or hard copy.

The circular stressed that sensitisation and advocacy drive of both registered and non-registered associations of private schools, parents forum, and other related educational bodies should be adopted, through mass media, filers, market place campaign, mosques, churches and town hall meetings would be carried out.

According to the memo, a meeting involving presidents and secretaries of private school associations would be organised by the ministry to enable the education commissioner to solicit their cooperation for the enforcement of the policy.

The curriculum department and office of quality assurance according to the memo were mandated to monitor compliance by schools, adding ” there should be sanctions for any schools that register under-aged pupils to both primary and public secondary schools.”

The new policy emphasised that examinations board and the State Universal Basic Education Board (SUBEB) would ensure that under-aged pupils are neither allowed registration nor participation in placement test into JSS 1 and model college screening.

” Screening exercise for the transition from primary school to junior secondary school should be strictly adhered to as stated in section 3, sub-section 61, page 22 of Lagos State policy on education.”

The Convener of Bring Back Primary Six Class into Nigerian School System, Mrs. Didelou Adekogbe, confirmed the new policy shift and state that it would be started from the next academic session.

”Henceforth pupils entering JSS1 must be 12 years old. The implication is that they must leave primary school at 11 years. It would no longer be possible for pupils in primary four or five to jump to JSS1.

”Before the implementation, we intend to meet with the National Association of Proprietors of Private Schools (NAPPS), Association for Formidable Educational Development (AFED) and key stakeholders to sensitise them on the policy. The breach is more from the private schools and we need to carry them along.”

COVID-19: WHO Director, Tedros told to resign as US death toll surpasses China