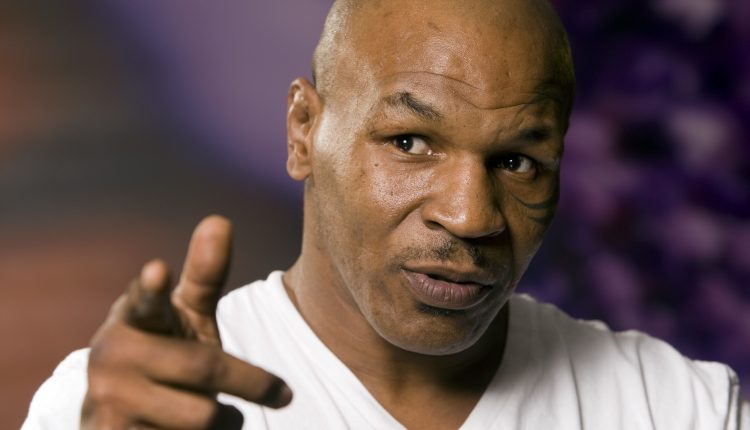 Former heavyweight champion, Mike Tyson, has predicted that a heavyweight unification contest between Tyson Fury and Anthony Joshua would be a ‘good money fight.’

DAILY POST had reported that both Fury and Joshua are on course for a unification fight after their next fights against Deontay Wilder and Kubrat Pulev, respectively.

“I don’t know who will win between Fury and Joshua, but I would like to see that happen though,” Tyson told Sportsman.

“That would be a great money fight too.”

Fury defeated Deontay Wilder in the 7th round at the MGM Grand Garden Arena in Las Vegas, USA, in their rematch in February to regain the WBC world heavyweight title.