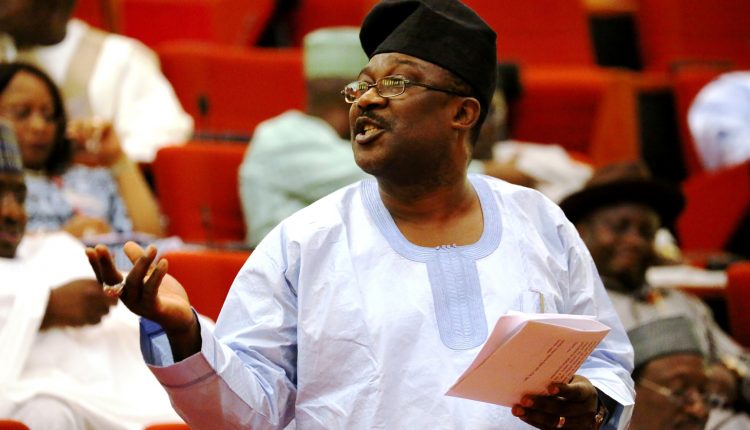 Adeyemi took the oath of office at exactly 10.36 to replace Senator Dino Melaye who lost the election in a rerun that took place on 16th November, 2019.

The rerun which produced Senator Smart Adeyemi was, however, concluded on 1st December in favour of the APC.