UEFA Europa League: All the teams that have qualified for Round of 32 so far 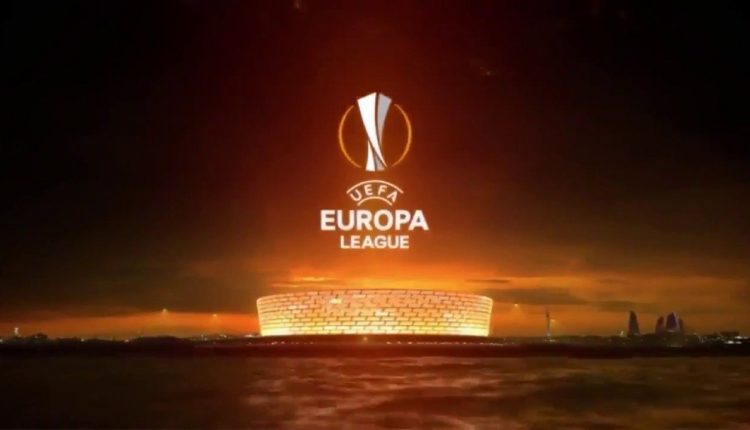 Five clubs have already booked their place in the last 32 of this year’s UEFA Europa League following the conclusion of Match Day 4 fixtures on Thursday night.

They are: Manchester United, Celtic, Basel, Espanyol and Sevilla.

Celtic progressed into the next round, following an incredible 2-1 away victory over Lazio in Italy on Thursday.

FC Basel also advanced to the next round with two games to spare after beating Getafe 2-1 at home.

The twenty-seven remaining teams will be decided on Match Day 5 (November 28) and Match Day 6 (December 12) respectively.

How Bad eyesight can be corrected

JUST IN: Accident on Simpson Bridge