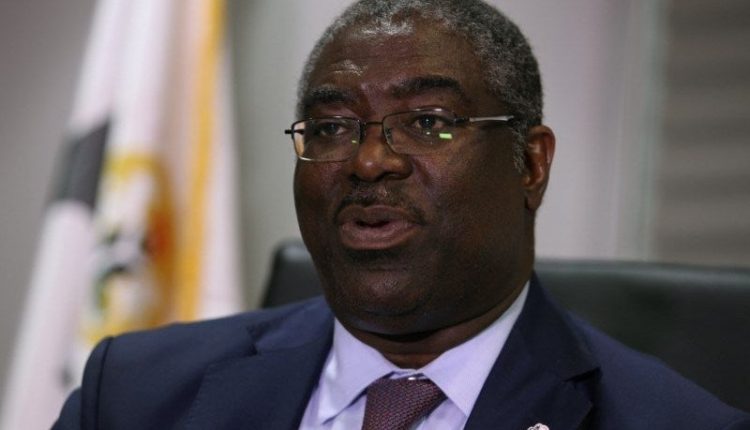 President Muhammadu Buhari has warned of “severe consequences” should any of Nigeria’s revenue-generating agencies fail to meet set targets.

Mr Buhari handed the warning during his National Independence address on Tuesday morning.

“Our revenue-generating and reporting agencies will come under much greater scrutiny, going forward, as the new performance management framework will reward exceptional revenue performance, while severe consequences will attend failures to achieve agreed revenue targets,” said the president.

Although he was not specific about any agency or official, the warning came weeks after the presidency queried the chief executive of the Federal Inland Revenue Service, Babatunde Fowler, over worsening tax collection since 2015.

In the query stamp-dated August 8, the Chief of Staff to the President, Abba Kyari, said the presidency “observed significant variances between the budgeted collections and actual collections for the period 2015 to 2018.”

Checks by PREMIUM TIMES showed that since 2015, the FIRS under Mr Fowler has not been able to meet collection targets, a different trend from the preceding years.

Accordingly, you are kindly invited to submit a comprehensive variance analysis explaining the reasons for the variances between the budgeted collections and actual collections for each main tax item for each of the years 2015 to 2018,” Mr Kyari wrote.

An analysis of Nigeria’s tax statistics showed that before Mr Buhari and Mr Fowler came in 2015, the only year FIRS could not meet its collection target was 2006 since the year 2000.

In the query, the presidency expressed worry that actual collections for the period between 2015 and 2017 were “significantly” worse than what was collected between 2012 and 2014.

“Accordingly, you are kindly invited to explain the reasons for the poor collections,” Mr Kyari added.

, Mr Fowler agreed that actual tax collection since the beginning of Mr Buhari’s administration is lower than the 2012-2014 period under former President Goodluck Jonathan, in general terms. He, however, told the presidency that FIRS under him has performed better regarding specific non-oil tax types, such as VAT and CIT.

He, then, associated the general lower collection since 2015 to oil market crisis which has seen a fall in commodity price compared to the period under Mr Jonathan, and recession “which slowed down economic activities.”

Tokyo 2020: Super Falcons off to Abidjan on Tuesday