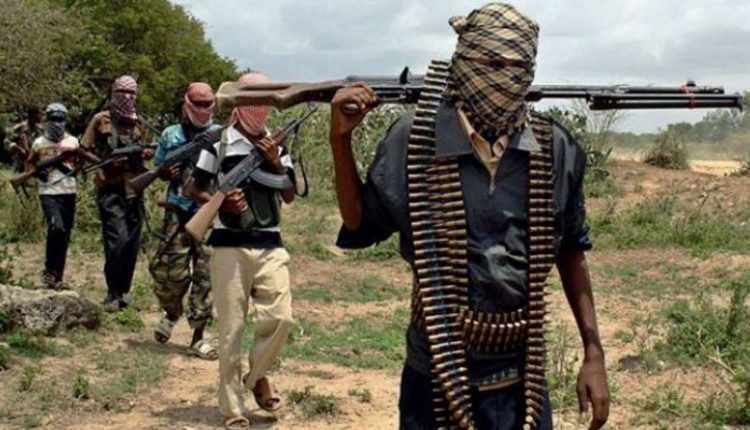 Gunmen attacked a three-man team of policemen on patrol in Aba, Abia State, on Friday and killed one of them, injured one, while the other escaped.

It was learnt that the driver of a minibus that was used for the patrol also died in the incident that happened on Ibadan Street, in the Ndiegoro area of Aba.

It was gathered that the gunmen, after the attack, escaped with two rifles assigned to the policemen.

The affected policemen were attached to the Ndiegoro Police Station, a source said.

One of the sources said the gunmen also used machetes on one of the policemen, leaving him badly injured.

A source said, “The gunmen sent everyone into hiding as they shot indiscriminately before attacking the policemen.”

He said that police have arrested two suspects in connection with the incident.

“The officers were on normal patrol when they were ambushed by robbers who shot at them, killing one in the process,” he said.

Okon said  two rifles were snatched from the officers.